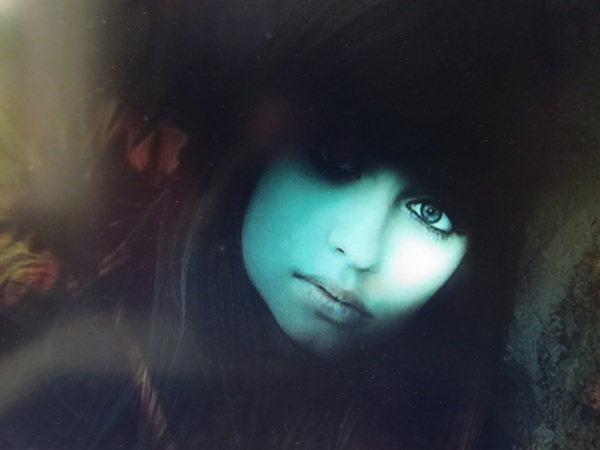 Her eyes were not used to the light.

It was difficult to look at the world.

She was constantly blinking,

only able to see the world halfway.

She felt like her eyes were always about to collapse,

they seemed to provide less protection than normal eyes.

She cringed at the sun,

the golden rays that seared the balls of her eyes,

She loathed the summer.

In the summer even the nights seemed too bright.

She wished she could hide until winter,

where the skies were gun greys

and soft purples and lavenders

or in her sleep where everything was a muted pearl blue,

in dreams where stars were fatter,

where she could hide from the sun.

I fear I have forgotten my name. However the thing I find more troubling is not that I forgot it, but how quickly I forgot it. I knew it just a moment ago after all. I was striding down a street, grey, concrete, careful not to step on the cracks when it slipped from my fingers. In the exact moment that it fell, a gust of wind picked up, pulling it out of my reach. I watched it drift away, silvery, wispy, spreading smoky tendrils, diluting in the air. Of course I could’ve ran after it, tried to catch it before it disappeared completely, but I just sort of stood there, my body limp, my bones too heavy. It was only afterwards that it hit me and I realized I was nameless. 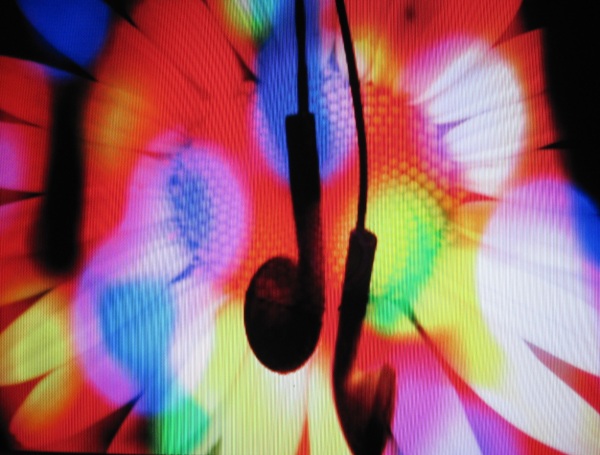 to things we cannot hear.

Lie on our backs;

our mind washed and blank,

our thoughts swirling above,

so vast and empty

the echo of sound,

the echo of a song,

the music of the falling sun,

We listen to voices,

We listen to voices,

yet unheard, and unknown,

We listen to sounds,

from an alien world,

from an alternate galaxy.

We listen to the meaningless,

until it has meaning.

You can feel it.

A tugging in your middle;

just below your navel,

thick clouds above the mountains

morphing into shades of deep,

A wind pulling at your hair,

at the cusp of cataclysm.

The end is imminent.

Nothing left but to surrender,

To the Neptune Lovers,

I used to watch you dancing

in the center of the sky

in your black shoes and black scarfs

into every velvet night

I used to hear you

in accents laced with moonlight

and pirouetting in quiet noise above the continents

I used to feel your love

drift in silent swirls from the sky

But now only an empty melody echoes in a hollow dream

and I wonder where did you go? 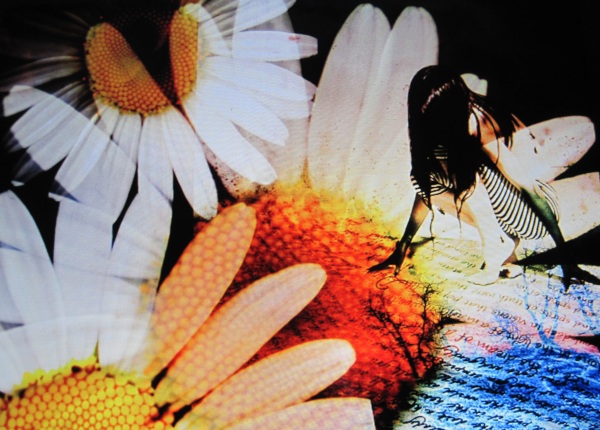 A creature with shadow-stained hands,

liquid darkness whispering in between

her pale fingers, rising up her arms

beneath layers of midnight,

hiding behind a veil of shattered thought,

soundless even in the world of silence,

leaving words in place of footprints.